See our Exhibits page to see our current exhibits.

The City of Five Flags tells the unique story of Pensacola through artifacts, photographs and stories told through archaeology and preservation efforts. Renovated in 2012, the City of Five Flags exhibit includes streamlined timelines, engaging interactive, one-of-a-kind artifacts, and immersive environments all designed to help visitors experience life in Pensacola under five different flags. 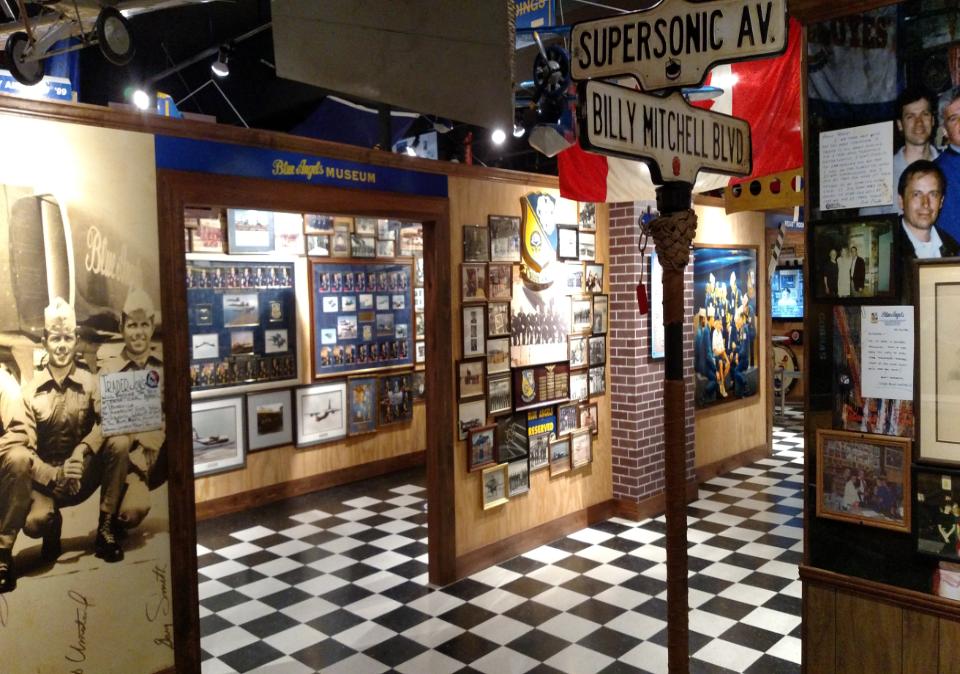 Visit the Events at Trader Jon's page for more information on booking the space for your next event!