Starting January 3, 2023, the Historic House Tour will be Tuesday through Saturday at 11:00 a.m. and 1:30 p.m. The Historic House Tour will go through the Lavalle House, Old Christ Church, the Dorr House, and the Lavalle House. We've listened to our guests who preferred touring all the houses in the complex on one tour!  *Guided tours may be cancelled depending on staffing and/or events.

The Dorr house was built by Clara Barkley Dorr in 1871 during a time of economic prosperity in Pensacola. This prosperity was partly the result of a thriving lumbering industry. Currently interpreted as a Victorian era family home in Pensacola after the Civil War, the home is an example of Greek Revival architecture in west Florida. 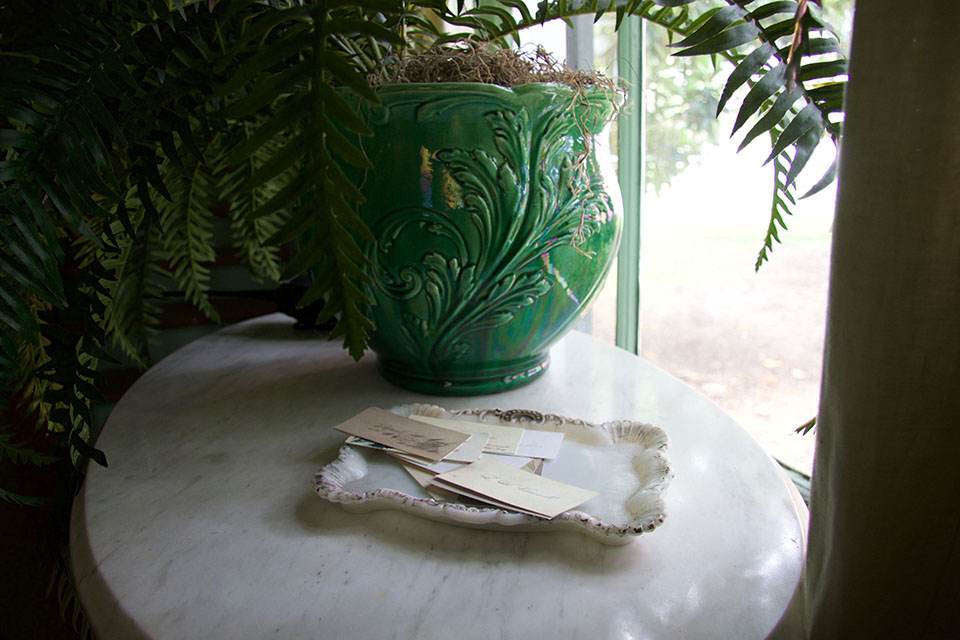 The Dorr House is located on its original site and demonstrates Greek or Classical Revival features, a style out-of-date in other parts of the country by the 1870s. This is curious because by this time, builders were adopting Gothic Revival and Victorian styles. Classical Revival styles peaked decades earlier. The house also represents some of the area’s natural resources and industries, namely yellow pine lumber and bricks. It is the best preserved example of post Civil War Classical Revival architecture in the Pensacola Historic District.